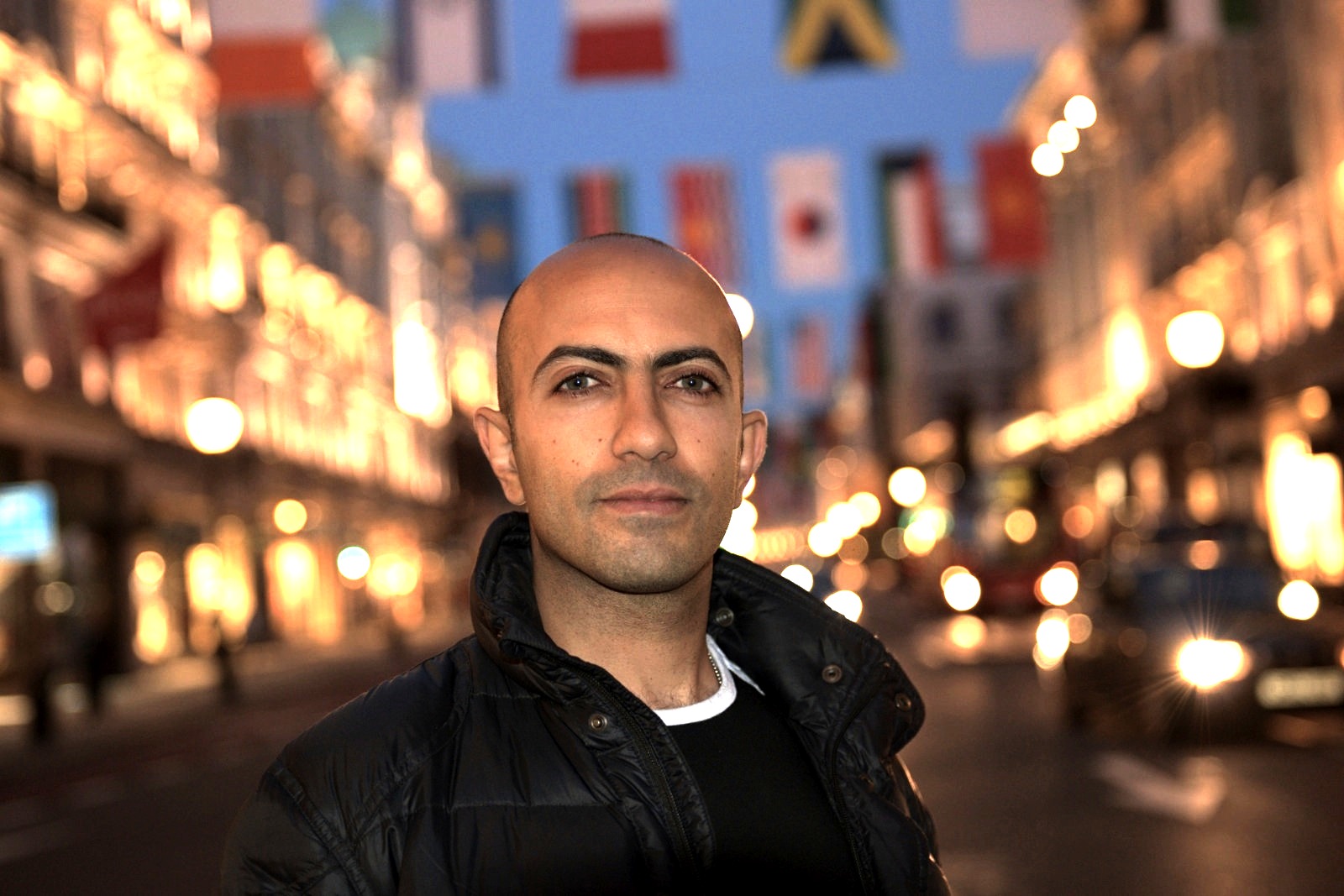 In 2007, I left my job as a product designer at Microsoft, and started working with early stage startups to help them craft great product experience through my unique blend of design, engineering and product management experience.

Within a year, I had already helped three Seattle startups create high fidelity prototypes to validate ideas and raise millions of dollars from investors, and when those products were released, I started getting client requests from all over the world.

As I worked with more clients, I started refining and optimizing my design process to create more output in less time. Having realized that most of my time was spent in communicating design directions to clients and waiting for feedback from them, I decided to create the deep dive design (D3) process to design an entire product in 5 days instead of the typical 6 months design cycle. The process became so successful that it was later adopted by many companies in Silicon Valley and around the world.

In 2010, having created lots of high fidelity prototypes for web and mobile apps, I noticed the inefficiencies of the tools that I had been using to design those prototypes. So instead of using Photoshop and Illustrator, like all other designers did, I started using Keynote to create those prototypes in a fraction of the time and cost. And when I created an online guide for other designers how I was doing it, the reaction was so overwhelming that I created a website to for people to learn how to prototype their ideas with Keynote and PowerPoint.

Keynotopia was launched in 3 hours, with less than $50 budget, and had its first paying customer in the first 10 minutes. It has been mentioned in hundreds of blogs and tech publications, and recommended by the top design and product influencers out there.

Growing that business to 100,000+ customers allowed me to add valuable skills to previously acquired ones. In addition to my experience in engineering, design, and product management, I had acquired additional experience with business and marketing, which I also integrated into my Design Sprint.

A couple of years later, I used the same process to create and launch my latest venture, PingTag, in 5 days without writing a single line of code, and launched it to thousands of customers worldwide.

I continue to work with clients to help them think through every aspect of the product, the market, and the business, as I also continue to launch and grow new products to existing and new audiences, and share the stories and lessons that I learn with existing and future entrepeneurs.