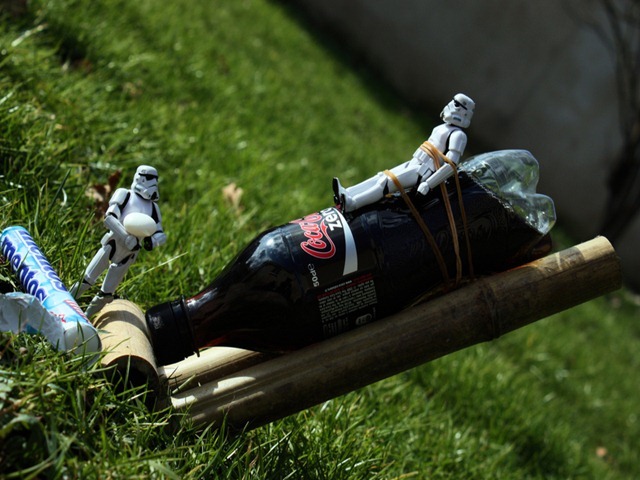 I recently learned an interesting fact: Most of the fuel in a space shuttle is burnt in the first few minutes of launch, in order to bring the shuttle to enough speed and altitude to escape Earth’s gravity without falling back.

That speed is called escape velocity.

Once the shuttle breaks free, much less fuel is needed to make it to the orbit.

Why is it interesting?

Because starting something feels the same.

During that gravity stage, much effort is needed just to get something off the ground. That’s why most people give up on their ideas too early, believing it’s going to always be this hard, and without seeing significant results.

But once we reach escape velocity, less effort is needed to keep pushing up. Our effort is then used to move forward, and to change direction. We have momentum, we’re getting results, and we’re improving them.

And most importantly, we have a new habit: action.

We shouldn’t feel intimidated by the effort it initially takes to launch an idea and get it off the ground, or frustrated from the lack of early results. This is normal.

Our biggest challenge is not failing; it’s starting.

Once we’re moving, and once we’ve reached escape velocity, it gets better.

Or at least, it feels better 🙂