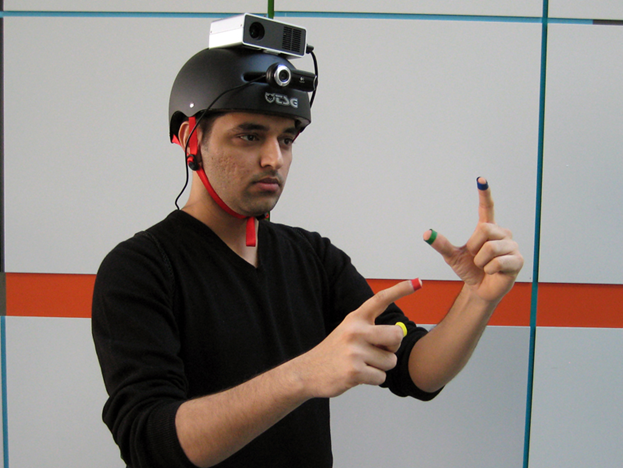 Being a good hacker is an invaluable skill. But is being a coder the same as being a hacker? Is it possible that coders are at a creative disadvantage to hackers who don’t know how to code?

Here’s a story that helped me see the difference.

I was recently invited to mentor at Startup Weekend. On Friday night, we gathered to eat pizza, pitch ideas, create teams and discuss launch plans. At the end of the day, everyone was feeling great about what they’d be working on for the rest of the weekend.

I arrived Saturday morning to find people hard at work. Some people stayed overnight to jump start their ideas. That’s the startup spirit!

But I was surprised to see so many teams already writing code! It seemed that the rush to get something up and running by Sunday evening made most teams focus on implementing their first ideas, rather than exploring different ideas and hacking the best ones.

One team stood out because they didn’t have any coders. So they spent their time creating prototypes with PowerPoint, going around the room testing them with other teams, getting feedback, and returning to their table to discuss and refine their ideas. They were the loudest, most animated, most outgoing, and they seemed to be having lots of fun. Most importantly, they were progressing much faster than other teams because they weren’t lost in the details of figuring out how to make something work in Rails or PHP.

On Sunday morning, they had an epiphany that made them abandon all their previous prototypes and go back to the drawing board. I saw them creating a new concept in a matter of hours. Because they didn’t write code, they didn’t feel bad about throwing away previous day’s work (that’s what prototypes are for, anyway). And because they were using PowerPoint to “hack” their concepts, they were able to get new idea done quickly.

The result? They won first place!

They didn’t win because their idea was significantly better or more functional than other teams’ ideas. There were many great ideas that weekend. But when other teams were focusing their limited time on implementation detail,  that team stayed focused on high level aspects of their ideas, and spent more time hacking it and less time coding.

They weren’t coders, but they were hackers. And that ended up working great for them!

Many founders believe they are at a disadvantage to someone who knows how to write code.  They believe they are not hackers because they are not coders. The truth is they might have a creative advantage because they won’t be jumping into code too soon. Instead, they’ll be forced to “hack” their ideas and test them using high level tools and platforms that will keep them at the level of detail. They’ll be focused on solving user problems, rather than solving implementation problems.

Hacking isn’t just about coding skills. it’s a mindset of getting things done while focusing on what matters the most at each stage, without getting lost in the detail too soon.