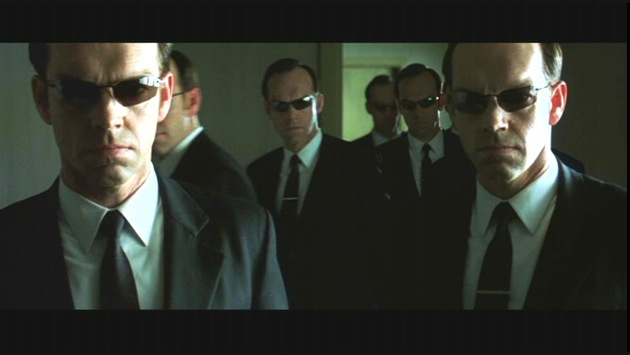 But since then, I’ve come to realize that I was having the best social interactions with people of equal status. If that’s not the case, I’d use the status game weapons to “level up” the conversation.