How it all began (A personal story)

A year ago, I walked into my manager’s office and told him that I was quitting. I was probably more surprised at my decision than he was. I just changed teams, and I couldn’t have been happier with the new team: every person was cooperative, positive, and respectful. My decision wasn’t based on any rationalization, but on a gut feeling and some strange bio-feedback: The minute I was stepping into the office, my heart would start pounding hard, and I would start gasping for air. I went to see my doctor, did all the tests that he recommended, and found nothing wrong with my heart or my health. Yet I kept getting these symptoms over and over.

I couldn’t understand what was wrong with me: I had a very comfortable job, working in a great company, getting paid a six figure salary and offered tons of benefits. There was no reason for me to be dissatisfied with my life, and yet I was. In fact, for someone who moved from a country where I was getting paid annually less than I was getting paid here monthly, it would be insane to give up such opportunity.

One morning, I looked myself in the mirror, and asked myself if I were to do what I was about to do that day if it were the last day of my life. I didn’t just say it, I felt it. During the following hours, I started seeing many messages, what one might call omens, that left no doubt in my heart that I am about to make the right decision.

When I walked out of the company that day, I felt light. I didn’t know what I was going to do next, and I didn’t care. I drove home with Castaneda’s sentence resonating in my mind: “I have told you that to choose a path you must be free from fear and ambition.”

The following week, my dear friend Aaron Jasinski emailed me and told me that he knows someone who’s looking for a good UX designer to help with a new startup idea. A week later, I was sitting in a coffee shop with Aaron and Kevin Merritt who pitched me a vision for an application that lets people create databases with the same ease and freedom that they fill out a spreadsheet in Excel. Since I don’t believe in coincidences, I told Kevin that I would help him with the product. During the following nine months, I had the most fun in my entire life, designing the user interface and interaction for blist, working with one of the most accomplished entrepreneurs in Seattle. blist went out of stealth mode with a bang, and everyone praised its slickness and ease of use. It wasn’t a surprise to me because it was a pure labor of love! In products, as much as in food, you can taste love from the first “byte”. What was a surprise to me was how my design work on blist was more effective than any PR or marketing work I would have done. Founders and CEOs started calling me, and I had hard time picking the next project to work on: every one had an interesting challenge, and I wanted to help every single company and make more users happy. And in making them happy, I am having the most fulfilling time of my life: When I go to bed at night, I can’t wait to wake up and do what I do one more day: Whether it’s designing a new user experience, or improving an existing one.

What brought these memories back was not just that it’s been a year since I quit Microsoft. A week ago, precisely a year from the day I walked into my manager’s office and told him I am leaving, the product I was working on was shut down.

The reason I am sharing this story is that every day, I meet entrepreneurs whom I admire for their determination and commitment to solve hard problems and make a big difference by doing things differently. I also meet people who are worried about what they would face “out there” if they leave their comfort zone and do something different. People who are longing for change, and yet are afraid of the slightest change. But at some point, we need to take that leap of faith, answering that voice deep inside, knowing that it doesn’t matter what we’ll face on that journey, and it doesn’t matter so much what we’ll accomplish. What really matters is who we’ll meet on the road, and who we’ll become at the end of it. 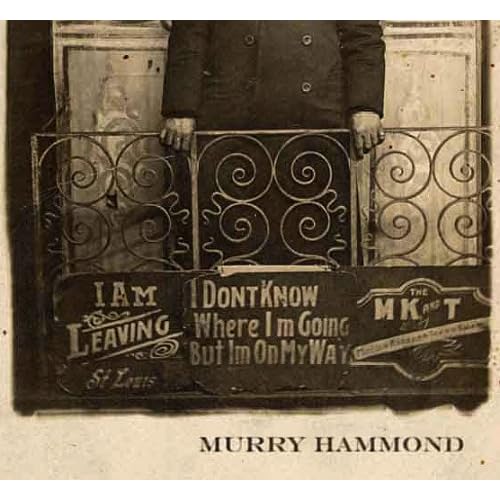